News
Mr. Lu was invited to the “Return to Contemporaneity - Design Rehappens” Salon

On 14th August, the "Return to Contemporaneity - Design Rehappens" exhibition and salon were held at Taikoo Li, Chengdu, co-organized by MC HOUSE and INDESIGN.

Mr.Lu Yun was invited to attend the salon as a guest. Along with Mr. Yu Mingmin from a9a Architects(host), Mr. Chen Peng from INDESIGN, Mr. Jin Hongduo from REL ARCHITECT, and Mr. Xiong Jie from WDD Creative Design, the exhibition "A Modern Moment" hosted by MC HOUSE was the starting point to explore the cultural boundaries, the impact of contemporary major events on contemporary life and contemporary design from the dimensions of architecture, space, art, and furniture. 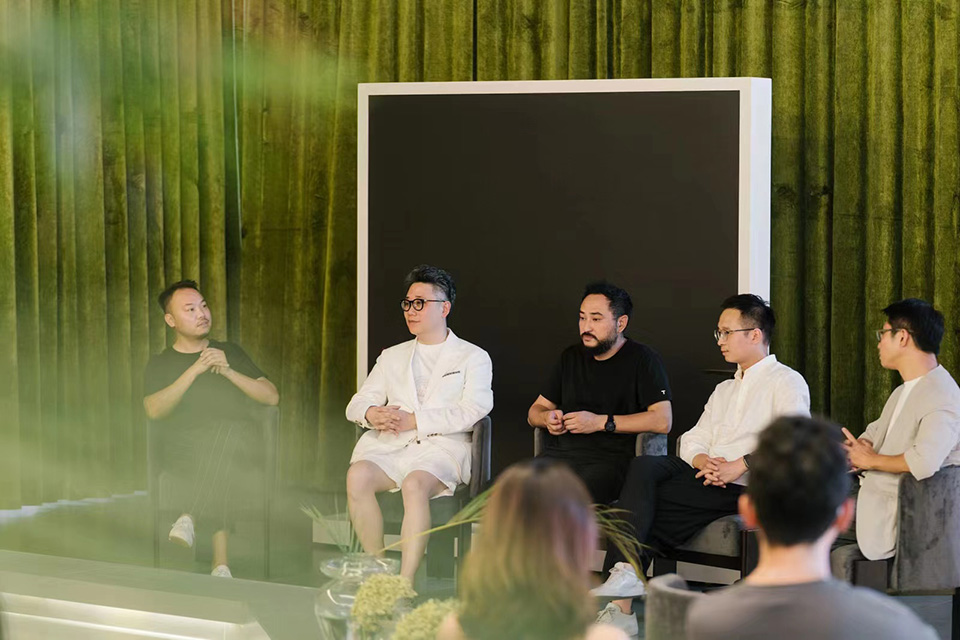 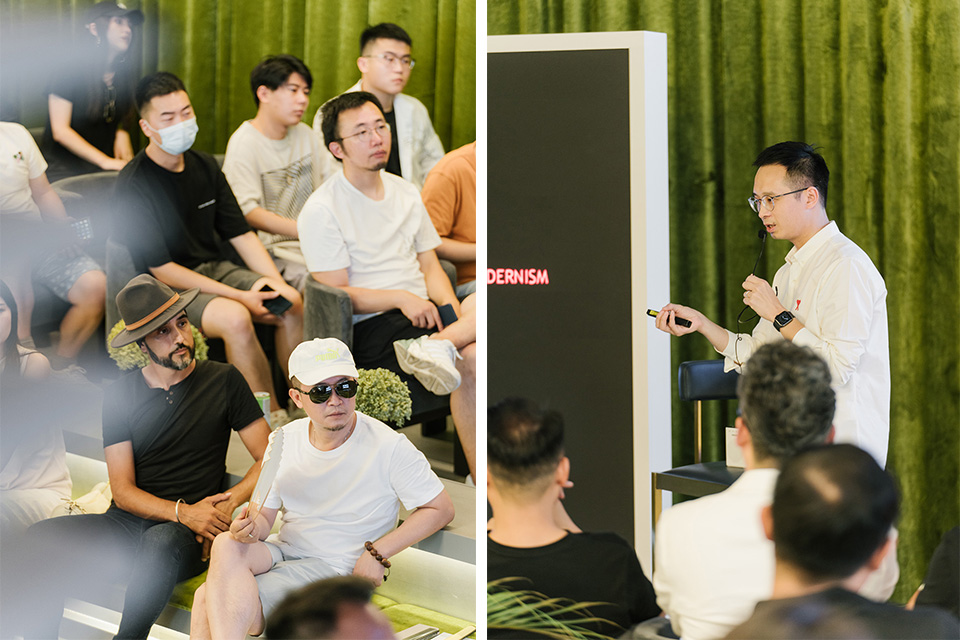 'A MODERN MOMENT' is an exhibition where the contemporary and the historical collide to restore and recreate a journey through time and space called 'Back to Modernity'. The exhibition pays tribute to the iconic moments of modernist architects such as Walter Gropius, Mies van der Rohe, Le Corbusier, and Frank Lloyd Wright through spatial design, and presents the pioneering artworks of NFT Digital House - "House on Mars" by artist Christa King. 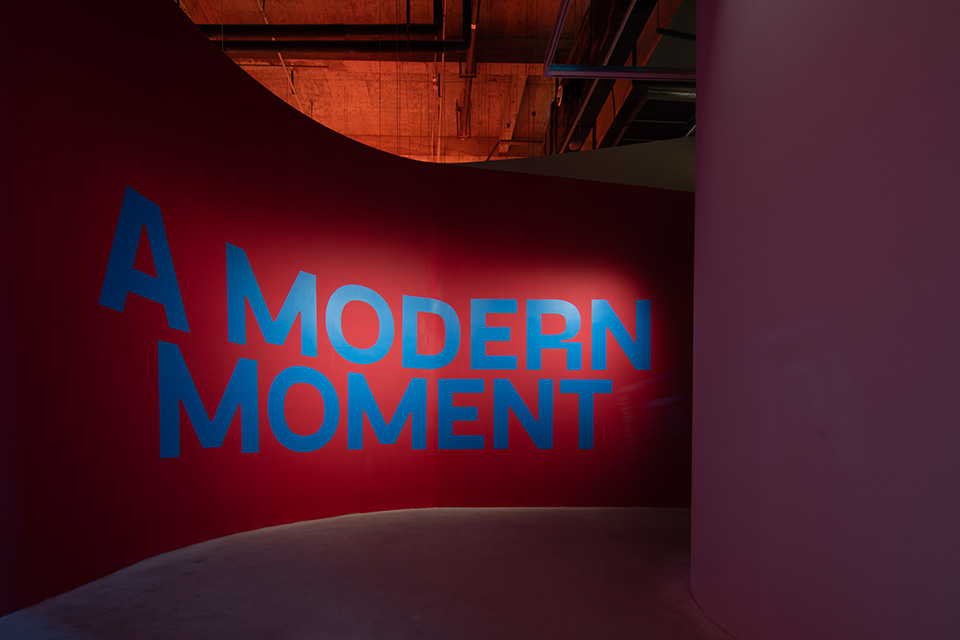 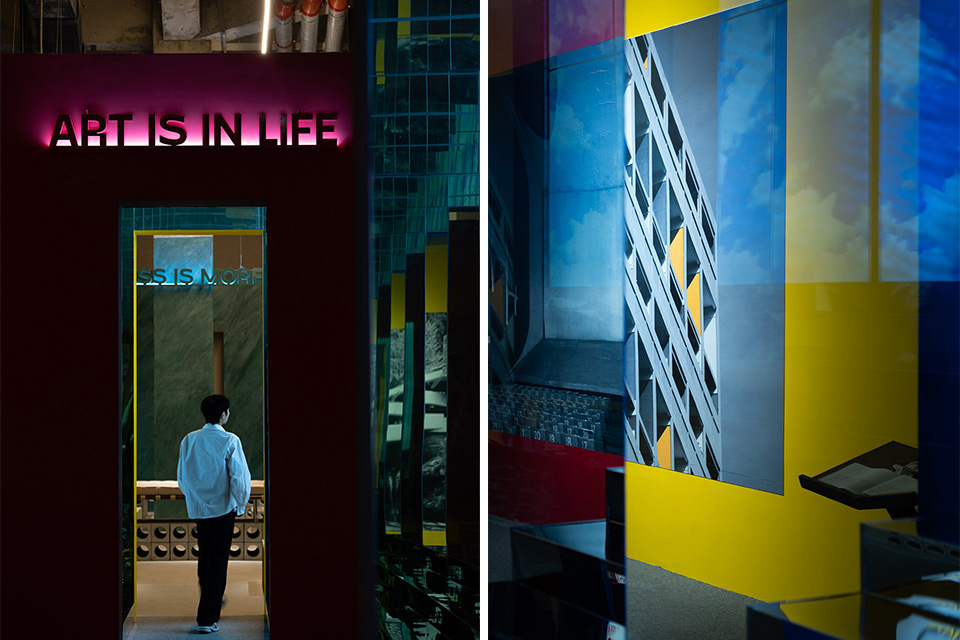